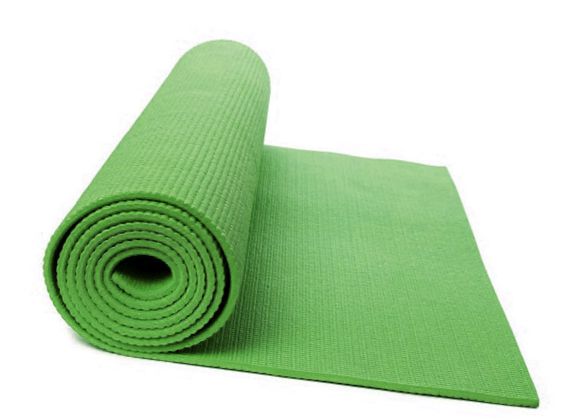 When I told Mr Chick I was going to baby yoga, he told me that sounded awesome. “Have fun!” he said, waving me off as I strapped Charlie into his carseat. I found out later he thought it was yoga for the baby – ie, that you practiced yoga on the baby. (I don’t know how much yoga you can really practice on a baby who can’t walk yet, except cycling their legs when they’re having trouble doing a number two.)

But no – it was yoga for mamas, while WEARING their babies. Sounds like fun, right? Maybe if you have a placid baby who is happy to stay in a carrier. Charlie scorns carriers of all kinds so I knew it’d be interesting.

We got to the park where we were meeting the group, including our friends Nadine and baby Louie. It was a gorgeous day. Mums were creating a semi-circle with their bubbas, all behaving like little cherubs. I hoped their excellent behaviour would rub off on Charlie and I cooed to him as I strapped him into the Ergobaby.

But the bear doesn’t miss a trick and he threw an impressive get me out of this carrier NOW hissy fit complete with kicking and squawking. Rather than kill everyone’s yoga buzz I gave in and plonked him onto the mat. As the practitioner began the class (with her fat, placid bubba happily strapped into HIS carrier), mama tried to go to her happy place, while Charlie just tried to hoover up handfuls of grass and twigs.

I was actually getting into it until this happened.

“Now,” intoned the yoga practitioner, “imagine your clitoris is drawwwwing up into your buuuudddyyyyy.”

Clitoris? Did she just say what I think she said?

“It’s verrrrry good for your pelvic floor, drawing the CLITORIS up into your VAGINA… lift… lift… lift.”

Holy crap. I’ve been to a fair few yoga classes in my time but this was the first one to actually include asanas for your lady garden.

I tried to stifle a giggle and busied myself wrestling a twig away from Charlie’s mouth so I wouldn’t lose it completely… nah, too late. Giggling like an adolescent. Everyone else apart from Nadine (who was also trying not to grin, I believe) seemed too busy drawing their clitori into their vaginas to notice, THANK GOD.

So yeah. Baby carrier yoga is probably not something me and Charlie will be doing regularly, but it did get me thinking about other exercise options I could do that involve Charlie, or exercise classes where he’s able to tag along. I’ll do anything, so long as hoo-ha action is correctly referred to as ‘pelvic floor exercise’. I’m clearly too immature to handle anything more X-rated.

What do you do, exercise-wise? Is it something that involves your bubba? Or your bubba AND your hoo-ha? (BTW, no judgement whatsoever if your exercise for the day involves sitting on the couch lifting a wine glass to your lips. Been there.)